It is located in a mountainous area, at 1036 meters above sea level in the valley of Stara Reka. The city is situated in a valley, surrounded on all sides by hills, and the peaks of the Batak Mountain domineer over them.

Batak's surroundings are inhabited since ancient times, evidence of this are the archaeological sites, including the ruins at Thracian, Roman, Byzantine and Slavic fortresses, monasteries, Thracian mounds, Roman bridge and more.

When Ottoman rule was established in the country, mountainous places like Batak attracted many rebellious Bulgarians who moved here to preserve their Christian faith. This encouraged the material and spiritual development of the village. During the Renaissance, prominent spiritual figures grew up in Batak - Abbot Archimandrite Joseph, who restored the Rila Monastery in its present form, abbots Kiril and Nikifor, the author of the remarkable "Bulgarian Primer" Georgi Busilin, the publisher Dragan Manchov.

During the April Uprising in 1876 after a two-week unequal battle against the Turkish army, five thousand of the six-thousand population were killed and the town was burned to the ground. Through the great sacrifice of Batak before the altar of the Fatherland, the world learned of Bulgaria and its will for liberation.

The history of Batak is collected in the Historical Museum. Batak is included in the list of 100 National Tourist Sites. The Balinova house and historic church ossuary "Sv. Nedelya" were built in 1813. Batak is among the hundred tourist sites of the Bulgarian Tourist Union. 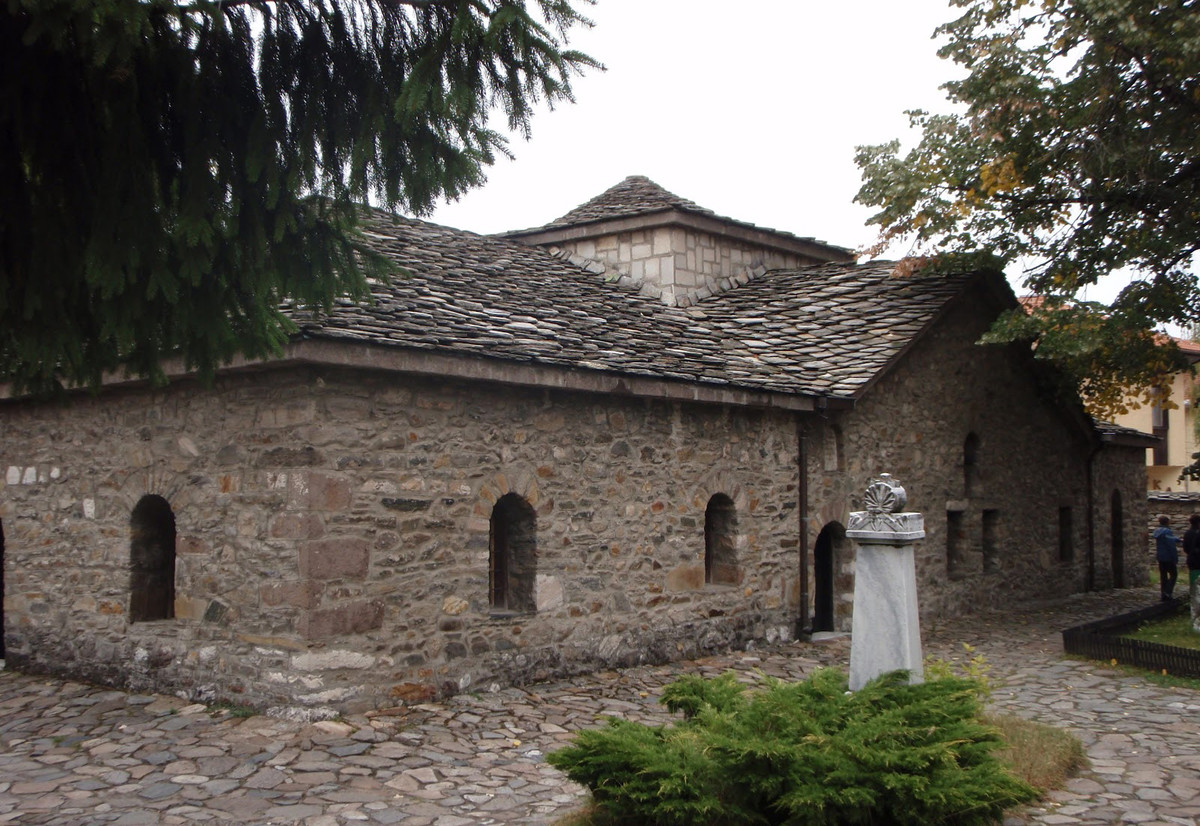